“Mind your own business” 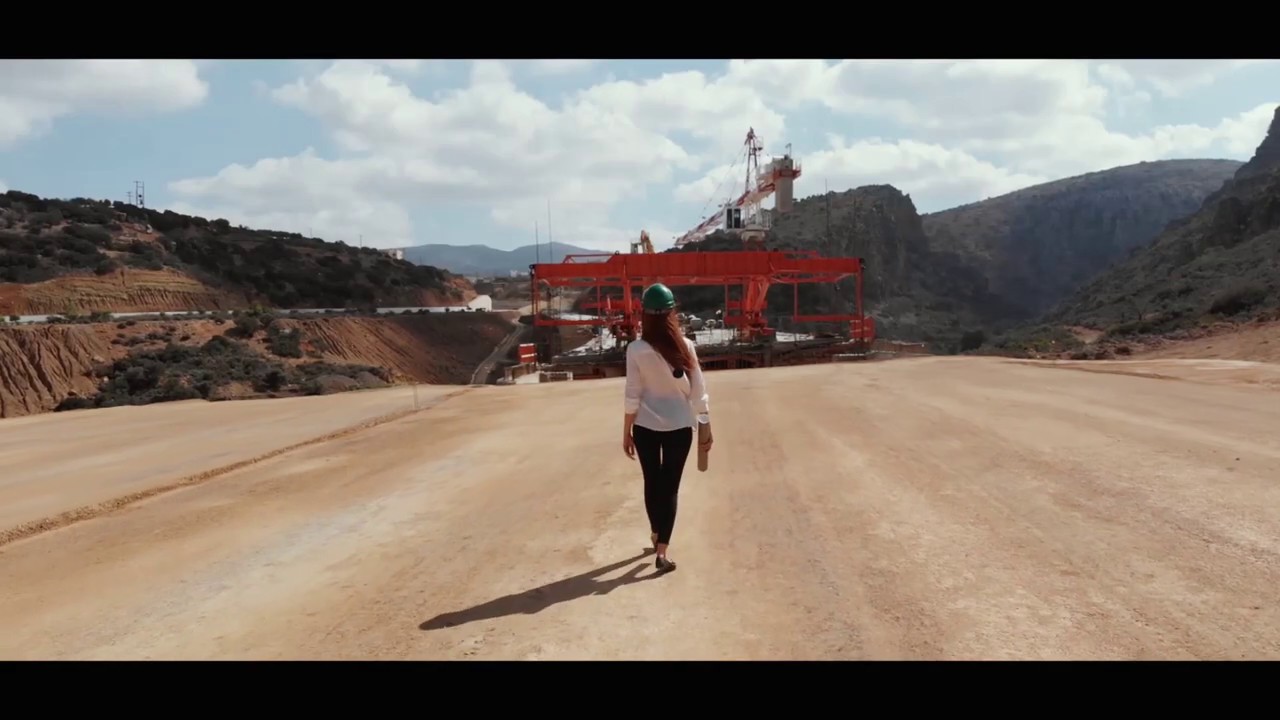 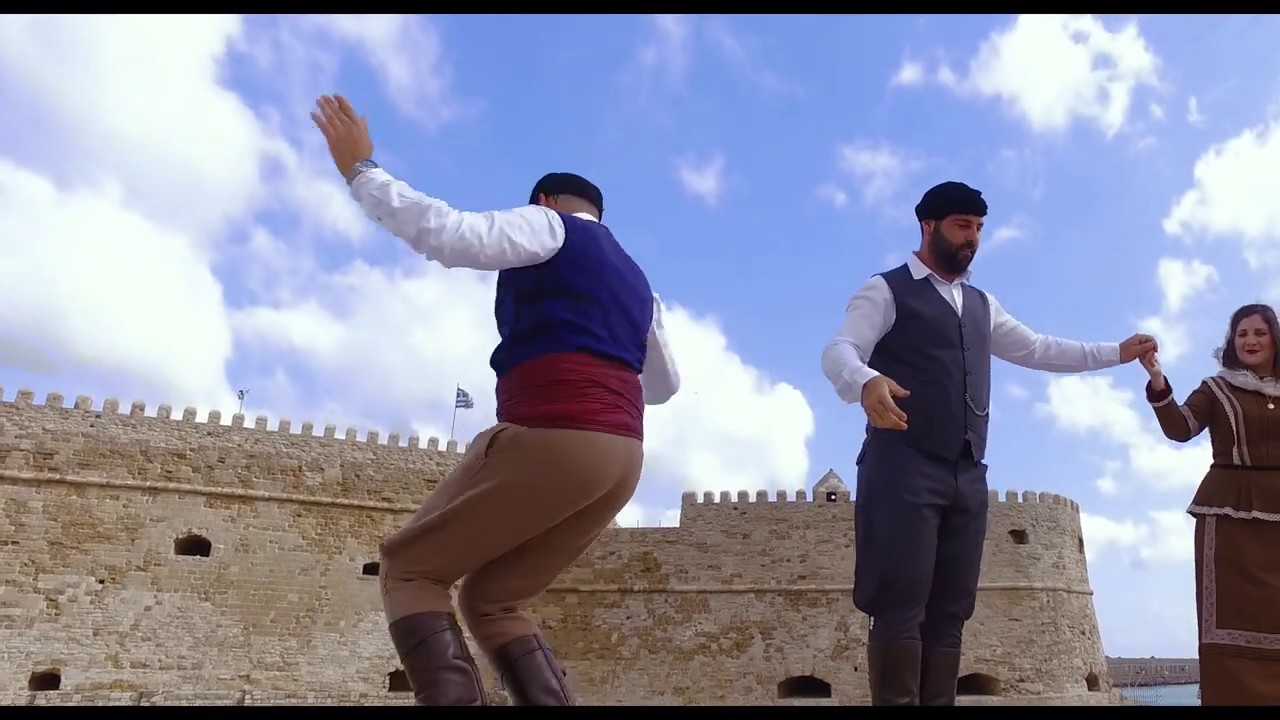 The abandoned motel Xenia in Karteros, designed by the architect Aris Konstandinidis in the late 1950s, provided the inspiration for this project, as its empty timeworn walls became the alternating scene for a series of photo shootings.

The rooms got alive ephemerally with the use of various objects, set up for each of these photos. The project presents nineteen professions with the location as the only common element. Furniture and objects reminiscent of the past were transported to be replaced again and again by the people who participated. This effort became even easier since our friends wanted to be a part of it. Their talent and the excellent collaboration between us contributed to the implementation of the project.